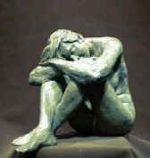 The Windmills of My Mind 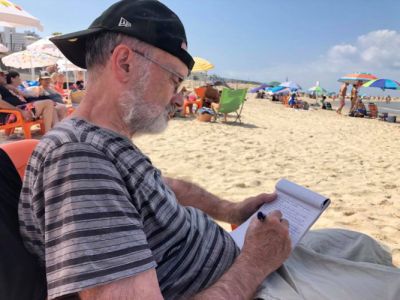 I feel that I am surrounded. Surrounded by silence where even my voice is not heard. I have never excelled at verbal skills, whether this be the reason for my being an introvert or the result of being one. And the more my verbal skills deteriorated, so did my social skills, until they became almost […]

Do the clothes really make the Man? 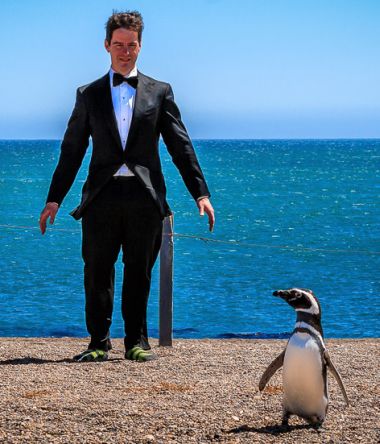 When I was a young brat, I abhorred going to church. This was not because of the empty teachings in Sunday School or the seemingly meaningless collection of different coloured stars for memorizing parts of the Bible. No, it was because of what I was supposed to wear. I dreaded the approach of Sunday, knowing […]

Holding virtual auditions for characters in my third book

I am presently holding virtual auditions for characters in my third book (fiction).  You are welcome to virtually audition a character for a part in this book by going to the following link. At this point in time, I will not reveal the book’s title nor what it is about (already partly written) However, the […]

How many ears does it take to renew a Canadian Passport?

Writing ourselves into oblivion 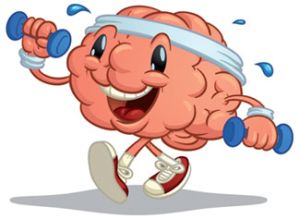 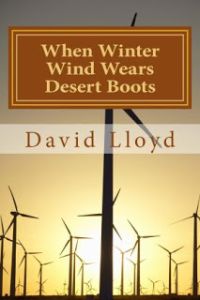 This was the original working title of my latest book – When Winter Wind Wears Desert Boots. Why is this original title – When Lolita meets Dr. Frankenstein – nowhere to be seen in the final published copy? Another story to be told. Perhaps if you read the book (if you haven’t already done so), you […]

Here’s looking at you, kid. 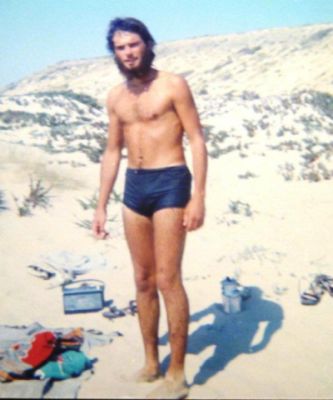 In my early years I like the early summer mornings, stepping out of the shower to feel the cool breeze on my naked skin. Slowly letting my body air dry. This is my hour, not to be shared with anyone else as I move through the house, still dripping wet. A few days ago, while […]

The gift that keeps on taking 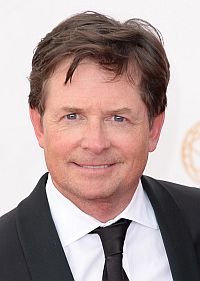 They say, “Don’t look a gift horse in the mouth.” But when Michael J. Fox deemed Parkinson’s disease to be a gift, many people – especially those suffering from the disease – took offense at his choice of words. Nonetheless, Michael continued to describe Parkinson’s as a gift, but with the following clarification: “Because Parkinson’s […]

Why give Expats the vote? 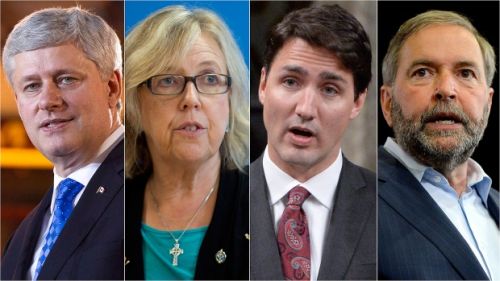 There is nothing funny about Canadian politicians. They are a bland lot making their way (plodding their way, I should say) toward election showdown. Or is it me? I can’t see the humour. The joke is on the inside, leaving the expat outside, knocking on the door. Which may be more reason why I, and other […] 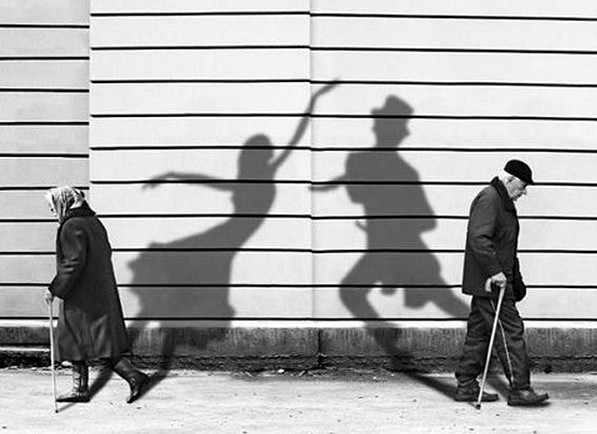 One thing that we all have in common is: growing old. It can’t be denied. Some of us go through it gracefully; others stamp their feet and pull out their hair. Some of us are in denial; others try to meet it head on. I, for one, cannot remember growing old past the age of 19. […]